A Reckless Driver Injured Me. What Now?

The law in Connecticut gives some examples of what can constitute reckless driving, but it does not explicitly define what constitutes recklessness any further. The law does prohibit motorists from driving a motor vehicle recklessly, considering the road conditions. If a reckless driver crashed into your vehicle, you should discuss your options with a car accident attorney.

What Is Reckless Driving? 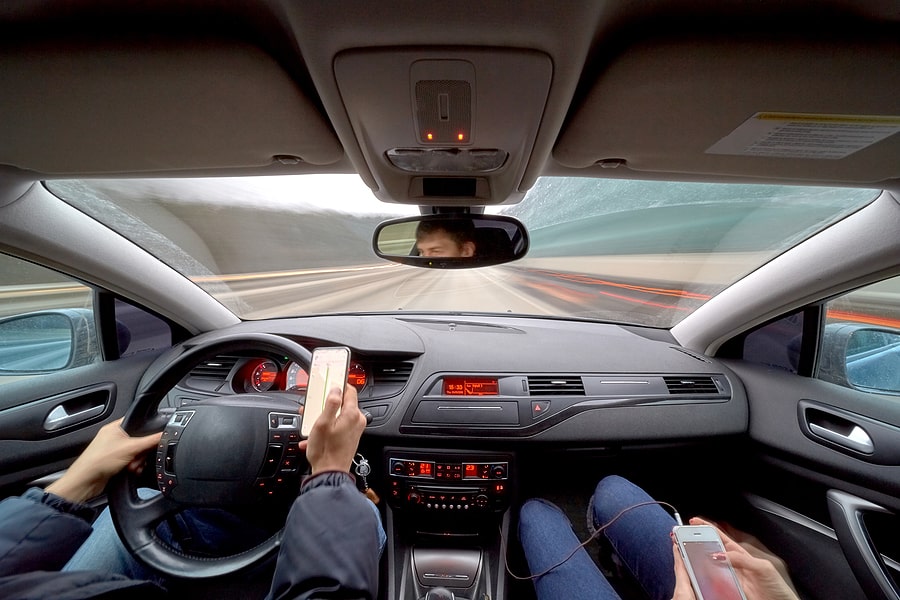 Reckless driving is generally understood to be the creation of a substantial, unreasonable, and unjustifiable risk of harm to others and a deliberate and conscious disregard or indifference to that risk.

Under Connecticut law, reckless driving requires a conscious and intentional choice by a motorist to act in a way that any reasonable person would say presents a grave danger to others.

Examples of conduct that can rise to a level of recklessness include:

Connecticut’s law provides that “No person shall operate any motor vehicle on any public highway… recklessly, having regard to the width, traffic, and use of such highway.” The law does single out several specific actions as violations, including driving at a speed that puts the life of someone other than the driver in danger and driving more than 85 miles per hour. Other actions the law prohibits are driving a commercial vehicle downhill with the gear disengaged and knowingly operating a defective vehicle.

More than 36,000 people died in a recent year in accidents on the road across the United States. Millions of others sustain and suffer serious, often fatal, or life-altering injuries. Many of these serious injuries and deaths are the result of reckless driving accidents. If you or a loved one were the victims of an accident caused by a reckless driver, then contact a Connecticut accident attorney to discuss your options. The law gives people in this situation the right to file a personal injury claim.

The most obvious potential consequence of reckless driving is the heightened risk of causing a serious accident. When a motorist is flying through a roadway above the posted speed limit, he or she may not be able to react or respond to a hazardous situation such as a slow vehicle ahead or one that must stop for traffic or an obstacle. A high-speed accident could result in death or life-altering injuries to others sharing the road.

Besides the possibility of facing liability for an accident and injuries, reckless drivers can face criminal charges and possible fines, jail time, or probation.

Insurance companies are all about trying to keep their payoffs at a minimum, and if they notice risky behavior among some of their policyholders, the inclination is to increase the premium costs to offset the risk. So, a driver with a record of reckless driving will likely see their insurance premium go up, especially if the violation is repeated and above what one might expect to be an exception. Insurance rates can also increase if a reckless driver causes a crash and injuries, as the insurer will be responsible for covering the losses of victims.

A driver driving recklessly can also face a personal injury lawsuit if their reckless driving causes an accident that results in injuries, death, or other losses. Injured accident victims or surviving family members can seek compensation to cover costs and expenses related to their injuries, such as medical bills, lost income, pain and suffering, and more.

If you suffered injuries in an accident that happened due to a reckless driver, call a Connecticut car accident lawyer for advice on what you need to do to uphold your rights and obtain full compensation.

Our diverse legal team has years of experience working both in and out of Hartford, New Britain, Enfield, Manchester, Rockville, and New Haven courtrooms with clients of all backgrounds, ethnicities and ages. We focus on personal injury, real estate law and criminal defense, but we have handled cases of all types. We’re happy to discuss your case with you to see if we’re a fit.